Nowadays, most people are using android phones because it is cheap and affordable. Anybody can easily purchase android phones as there are many options to choose from.

Because of this reason, there is an increase in demand for android spy apps. These spying apps are specially developed for android phones. You cannot use it for spying on iOS devices.

With the help of android spy apps, you can spy on many different activities. You can check call logs, SMS, as well as apps on the phone.

If your child is using an android device, you can use android spy apps to keep an eye on them. It will help you in parental control. The best thing is that you can remotely spy on their phone.

If you are planning to spy on an android device, the best app you can choose is TheTruthSpy App. This app is known for its reliability and accuracy. It is one of the best android spy apps in the market. The best thing about this app is that it is compatible with android as well as iOS devices. So, if you want to spy on an android phone or tablet, this app is perfect for you. This app is free to use. You don’t have to pay subscription charges to use this app. It is an undetectable spy app. It remains undetectable on the phone. You can use this app to secretly spy on any type of android phone. Apart from that, it supports remote spying. You don’t need to use the phone to spy on it. You can easily spy on the phone without any access.

FreePhoneSpy app (freephonespy.net) is another app you can use to spy on an android device. This app is only compatible with android devices. You cannot use it with any other type of phone. It helps you to spy on all types of android phones and tablets. With this app, you don’t have to pay any money. You can use it for free. It will help you to secretly spy on android devices as it is an undetectable spy app. This app stays invisible on the phone when you install it. Most of the parents use this app as it is undetectable.

You can use all these features remotely as the app supports remote spying. Moreover, you don’t need an android phone to spy on it.

FreeSpying app (freespying.net) is another app you can use for android spying. It is a free spying app. You can use all the features of this app for free. This app is compatible only with android devices. It is undetectable as well and helps you in secret spying. It also supports remote spying. So, you don’t need to use the phone to spy on it. You will only need it once to install the app. After that, you can simply use your spying account to remotely spy on the android device for free. You can choose from multiple features like call spy, SMS spy, GPS location tracker, WhatsApp spy, etc.

3 Easy Steps to Spy on Android

If you want to spy on Android (undetectable), you need to follow some easy steps below. 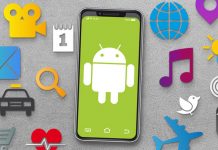 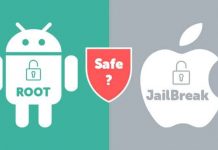 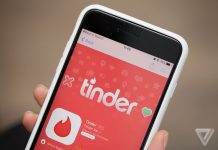 3 Ways To Spy On Tinder Private Messages And Photos